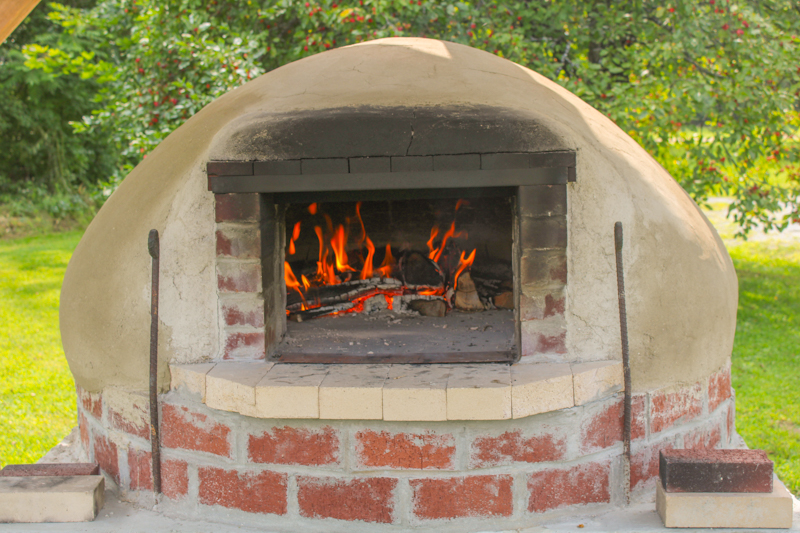 An Interview with the HFM Market Manager, Brian Stroffolino

An Interview with Jeffrey Hamelman

What is the POP club?

Originating at the Oregon City Farmers Market, the Power Of Produce (POP) club was started as a way to encourage young kids ages 5-12 to get involved in their local farmers markets and learn about healthy produce and eating.

According to Vital Communities:

“The Clubs are simple and fun. Kids sign up at the POP Host table and learn about the day’s produce-based activity. It might be a scavenger hunt, a quiz, or an easy salad recipe. After they complete the activity (everyone’s a winner!), children receive $3 of kids-only market money to spend on produce.”

Carol Stedman, who has always been passionate about encouraging kids to try and learn about healthy, fresh, produce, helped bring the POP club to the Hartland Farmers Market. In June of 2015 the Hartland Garden Club became a sponsor of the POP club, and it was introduced to the market. Carol states in an article published in the Valley News:

“I love seeing kids running through the market munching on a cucumber, or telling me they like snap peas better than snow peas when earlier that day they didn’t know the difference. It’s wonderful to see them asking questions and getting to know the farmers on a first-name basis. I see big kids helping little kids with the activities. And I see older people listening to what the farmers tell the kids. Sometimes you think that you should already know about something, so you think you shouldn’t ask or you’ll look stupid. But the whole game of this is to ask a lot of questions”.

The market continues to be featured in the news!  We recently were in the Mountain Times! Click the links below to read the articles:

Kabob House in the news!:

Thanks to the ideas and hard work of a number of Hartland community members, the Hartland Farmers Market that we know today came about through Transition Town Hartland: a local project focused on sustainability and other efforts in the community. Karl Kemnitzer was a member of Transition Town Hartland (TTH), and was involved in the creation of the market back in 2009. The following includes his words on how the market came about:

“A group of us had already started Transition Town Hartland, which was focused on oil use, local food, and the local economy. At the same time, Peter Allison had arranged an annual Farm Fest which connected local farms with Harland Elementary school lunch, and I kept telling him the event needed to happen more than once a year, and he “delegated” that job to me, so I brought it up at Transition Town Hartland. I ended up getting permission from the Select Board… Then I set up the Gmail account and built a website. And I functioned as the on-site manager for the first several markets.”

“I also went before the Select board a second time to get permission for the oven and walked around the area with them to pick out a spot, but it was then parked for a couple of years until Brian revived the idea and also asked for funding. Carol [Stedman] came in early on when we started to have some meetings with the prospective vendors, and she helped write up the rules.

I also took out the Domain Name, and after the first year found we had a lot of visits to the website. I also was the market contact to NOFA VT for a few years. I think the most important thing I accomplished there was getting our market on the state list of markets after we had consistently been left off for a few years. The other was bringing back debit and food program information, but that took a few years (like the oven) before it was put to use by others.”

Since its creation in 2009, the Hartland Farmers Market has changed and shifted and even became virtual due to COVID last year. The market, an important community event that promotes local food and business, came about because of people like Karl, the help of the community members he mentioned, and many others.

* See the images below of the second-ever market, as well as other graphics and resources from Transition Town Hartland.